The Agri-food Campus of International Excelence ceiA3 is composed by the Universities of Almería, Cádiz, Huelva and Jaén, led by the University of Córdoba. These five institutions, with an extensive scientific experience, put their vast knowledge in the agri-food field at the service of society and the productive framework, with the aim of contributing to the development of the sector and responding to the agri-food challenges of this century.

In this way, and taking into account the principles of the Campus itself, the three Campus strategies are designed, based on transversal lines that allow promoting specialization in agri-food: Bioeconomy, Digitization and Rural Development.

The Bioeconomy Strategy arises from the awareness of the importance of Bioeconomy and the promotion of transfer of scientific knowledge in order to foster progress towards a circular economy in the productive systems linked to agri-food.

Thus, this ceiA3 strategy is designed as a transversal line of specialization with the objective of favouring the alignment of all areas and actions of the members of the Campus with regional, national and European policies and strategies in the field of Bioeconomy. In addition, it aims to promote and strengthen joint actions in RDI and the transfer of knowledge whose aims are aligned with sustainable agri-food production.

Strengthening and promoting both education and training, the professionalization of the sector and the employability of graduates from ceiA3 universities in Bioeconomy are among the main objectives. Other goals are to give visibility and position the research and innovation of excellence developed in the universities and associated centres of the ceiA3, together with promoting the dissemination and raising awareness within the society.

ceiA3 works to promote the transfer of knowledge and innovation of its research groups through RDI projects that reinforce the collaboration of the different agents of the quadruple helix in several of its areas such as rural development. It is a strategic sector towards which the research of its groups is directed, mainstreaming rural development as a priority in all its areas.

Regarding the Digitization Strategy, it is a strategic sector for the Campus where its groups’ research is headed, conferring a greater specialization of the actors, consolidating scientific excellence and, at the same time, promoting the industrial leadership of the companies in the sector. 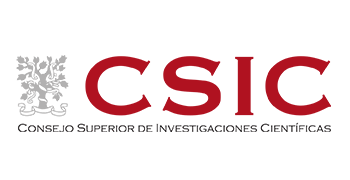 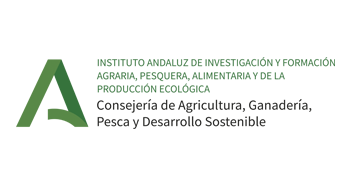